Located in the heart of Montreal, Quebec, Canada, the Montreal Museum of Fine Arts is considered to be a focal point among the city’s cultural treasures. To create an architectural gesture that was both contemporary and rooted in context, a recent redesign used Danby marble from Vermont to help establish a dialogue with the existing building.

Matthieu Geoffrion, architect and associate of Provencher Roy & Associate Architects of Montreal, worked in completing the overall design goal ” to preserve the heritage building of a nearby church, while providing a signature space in Montreal’s urban landscape.

According to the architect, 1,200 pieces of marble panels are featured as the principle cladding, and they were specified in 24- x 48-inch panels that are 2 inches in thickness.

The design includes extensive use of Danby marble from Vermont Quarries Corp. of Mendon, VT, and the project utilizes the material in a very innovative style.

According to Vermont Quarries Corp., the architects approached him and Luca Mannolini, General Manager of Vermont Quarries with a well-designed plan for the 58,000-square-foot museum. “They called us because the original museum has Danby marble on it ” so they wanted to establish cohesion, he said.

Because this pavilion is the fourth for the Montreal Museum of Fine Arts, this marble had already been used in the two previous pavilions, therefore it was the perfect material to establish cohesion in the urban surroundings, Geoffrion added. He said that the use of Danby marble œjust came to us as a must, and other materials were not thoroughly considered. 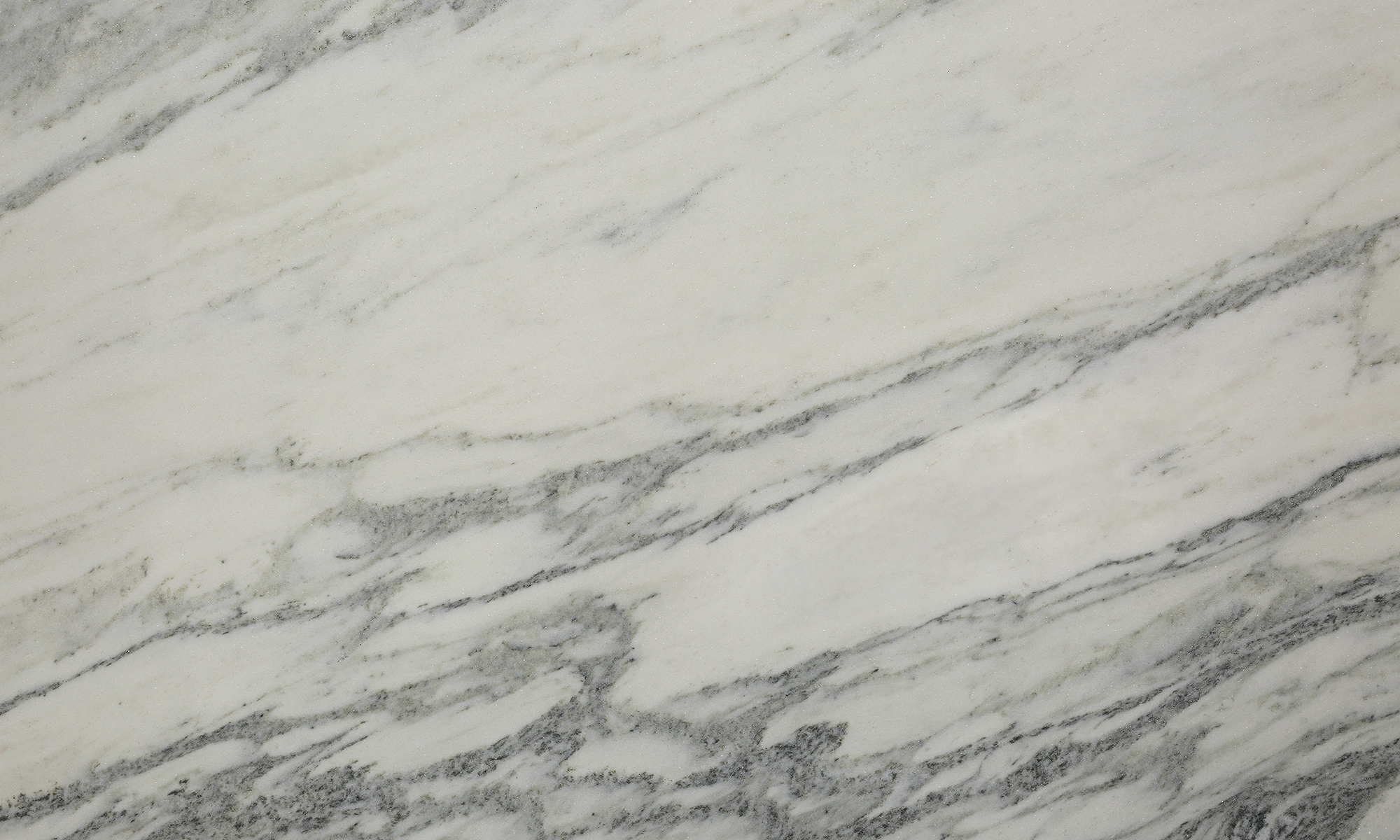 Montclair is available in both fleuri (cross-cut) or Striato (vein-cut). Montclair Striato is similar to the Italian Zembrino marble.

Greenish to gray veins typically running diagonally or horizontally as with the Striato. Medium to heavy veining often used for book matching in fleuri cut. A beautiful and cost effective choice for kitchen countertops.